The medical device and therapy related information on this website is aimed exclusively at healthcare professionals.

Not all products are cleared or available for sale in all countries.

By clicking on the button "Accepted and Confirmed" you assure that you have taken note of this information and that you are a healthcare professional. 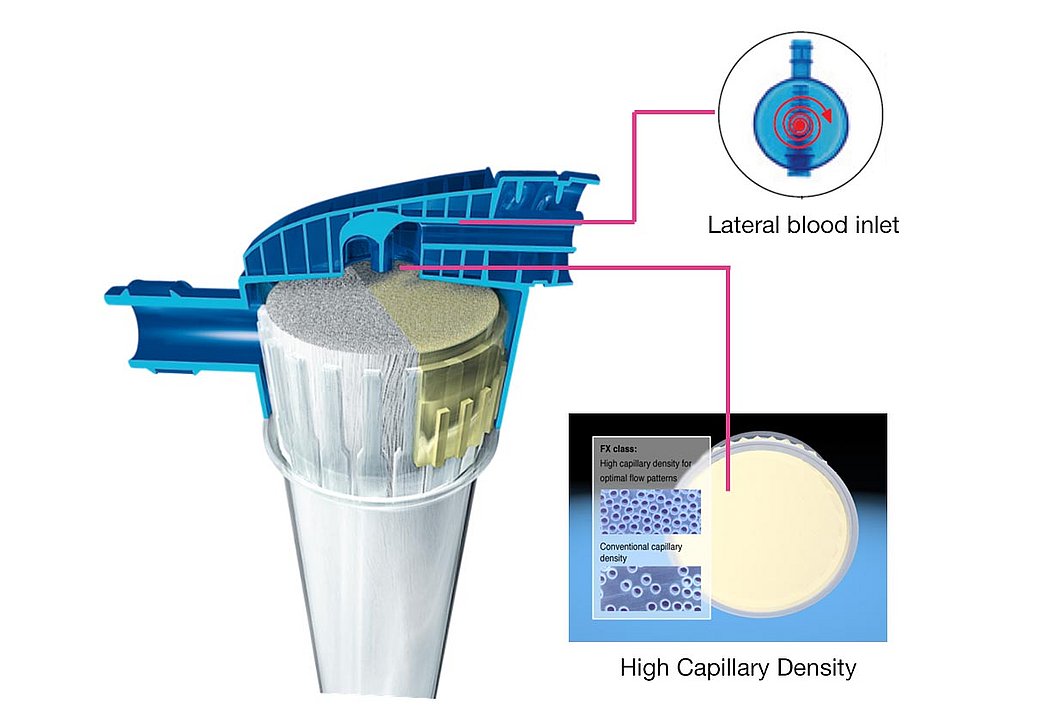 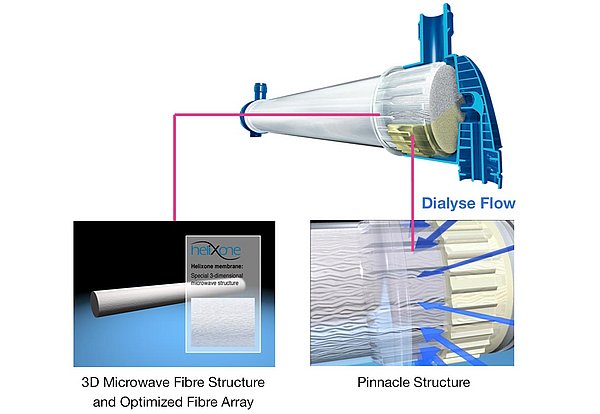 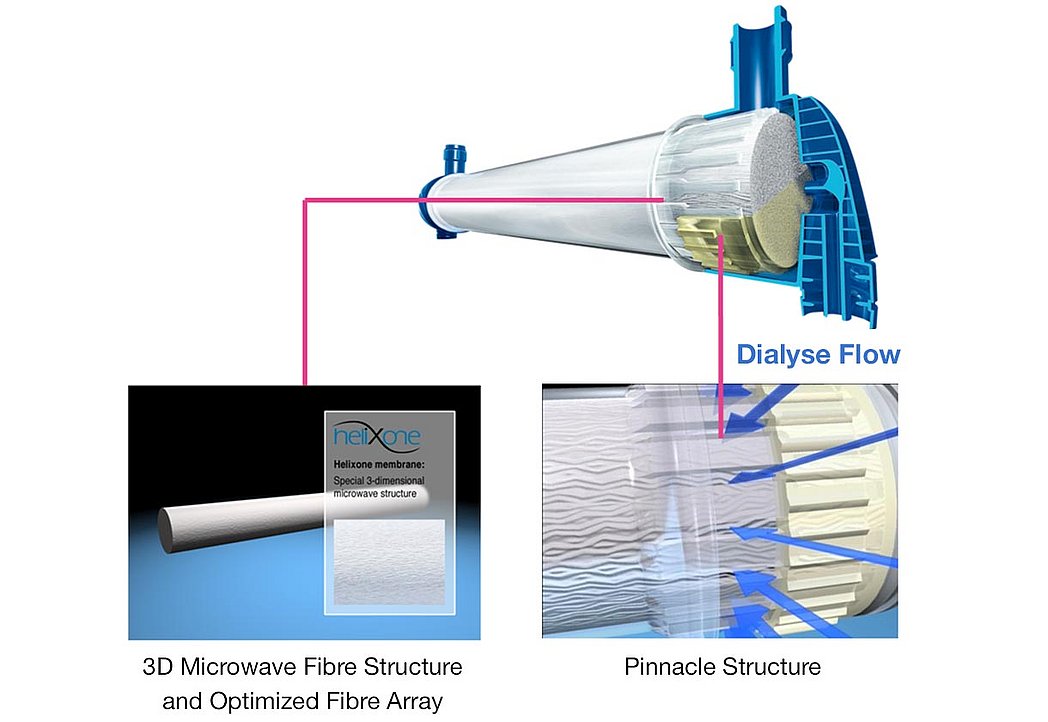 Dialyzer weight is a crucial factor not only in logistics but also in waste management. The housing of FX-class dialyzers is made of polypropylene. In comparison to the widely used polycarbonate it is much lighter with the result that FX-class dialyzers weigh around half as much as most dialyzers.

The benefits of INLINE steam sterilization 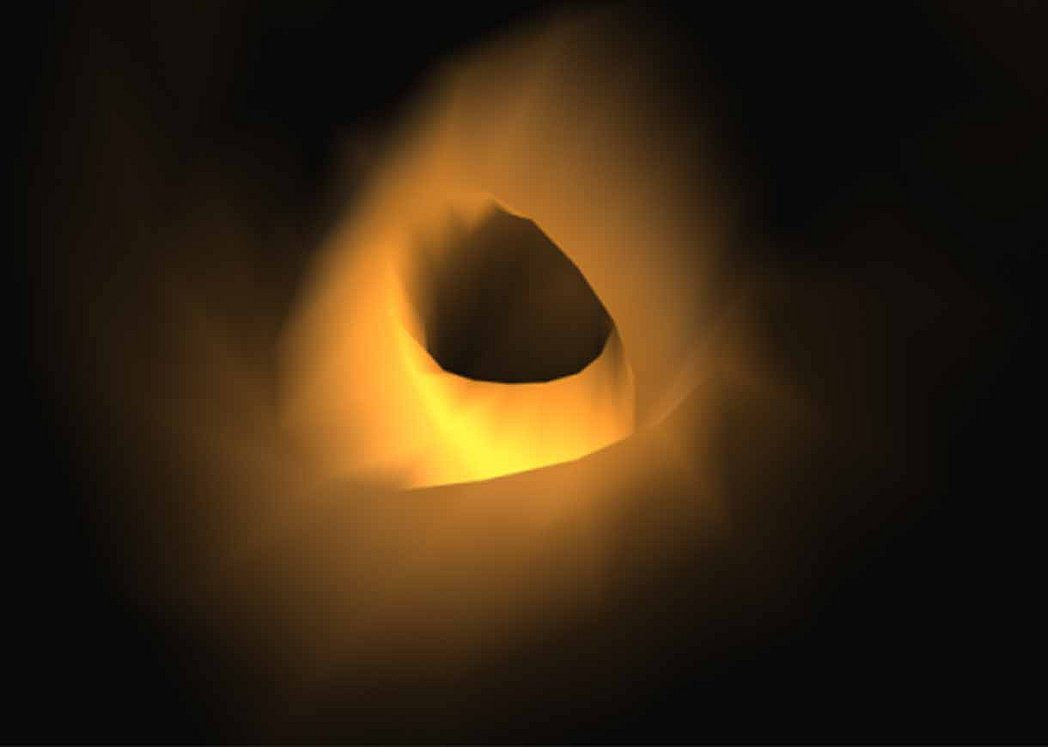 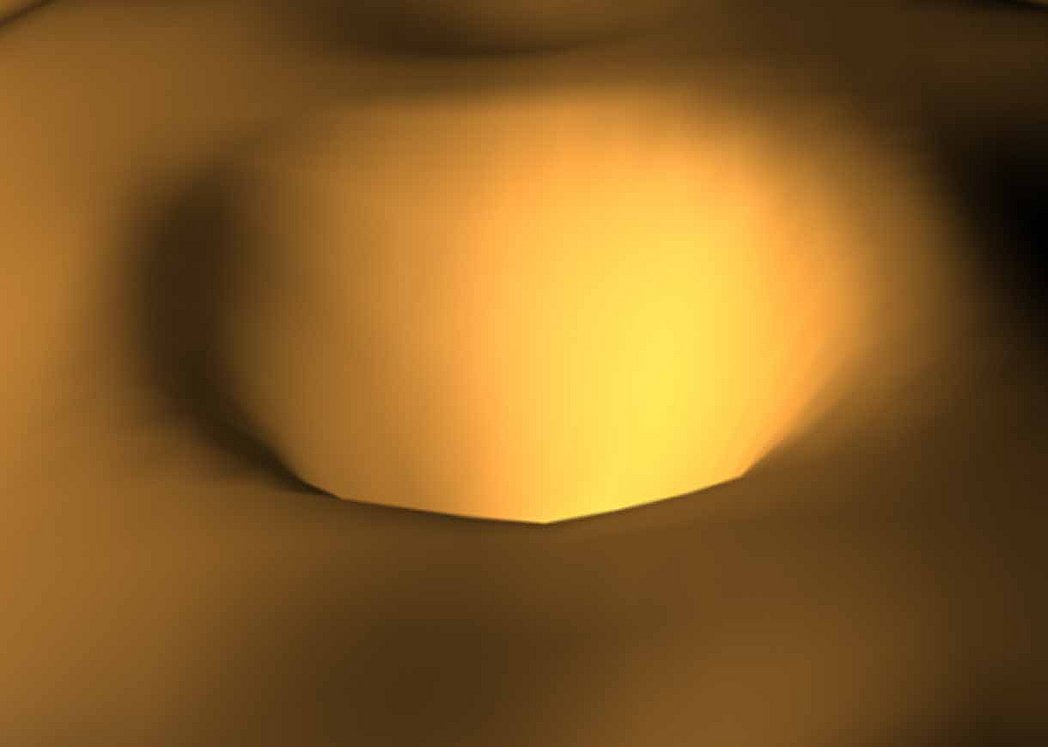 When FX-class® dialyzers were introduced into the market, an innovative spinning technology had been developed to produce its Helixone® membrane. The so called Nano Controlled Spinning (NCSTM) technology allowed the production of highly-defined pore structures. Opposed to the previously produced conventional pores which were rugged and uneven in shape, the pores at the inner layer of the Helixone® membrane are smooth and cylindrical. This reduces the resistance of the molecules when travelling through the pores and therewith allow for enhanced removal.

All Helixone® membranes offer optimized sieving properties as the pore size distribution has been tightened compared to previously produced membranes as used e.g. in the F-series. The average pore size is larger compared to F-series dialyzers and the variance in pore sizes is smaller. This results in a better selective permeability for middle molecules, i.e. a more favorable β2-m / albumin sieving proportion.

All FX-class® dialyzers are sterilized by the unique INLINE steam sterilization process:

All dialyzers have to pass the bubble point test. Here, sterile air is pressed into the dialysate compartment while the blood compartment contains sterile water. If any leakages were present in the membrane, air would pass through the membrane and create bubbles. This integrity test minimizes the risk of fiber ruptures and therewith the risk of blood leakages.

The Helixone® membrane of a FX 60 dialyzer had a higher endotoxin adsorption capacity compared to: